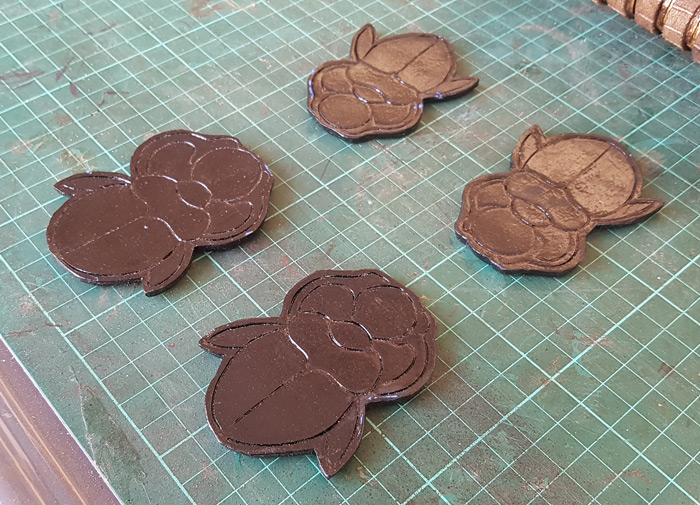 Lets make some bugs! specifically, the 4 flat scarabs on the cover just below the bird heads.

I initially printed out the scarab lines and tried to use copy paper, but it simply didn’t work over the foam. I ‘m using a very thin sheet of PEVA foam.

Then I cut out each scarab leaving a good extra border of foam:

I then made superficial cuts following all the lines being careful not to cut down to the other side.

Once the cuts are done I used a heat gun and went over each cutout.

This is before passing over with the heat gun:

After applying heat the shallow cuts open up and become grooves:

Later I added an extra layer of foam below (the black layer):

And then cut them out but this time following the shape closely:

Finally I went around the piece with a lighter to seal up the foam:

Then I gave it a couple passes with black acrylic paint and a couple hands of varnish:

And here are the scarabs finished:

Se you next to assemble the book spine!

This site uses Akismet to reduce spam. Learn how your comment data is processed. 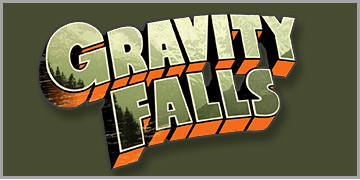 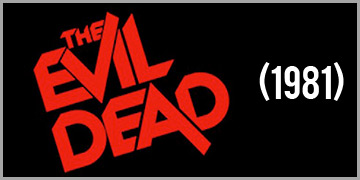 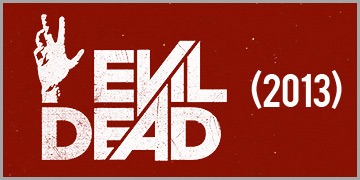 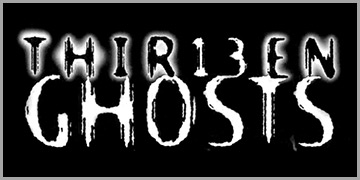 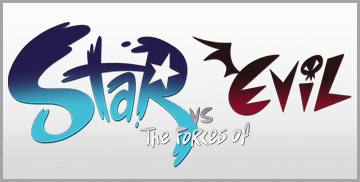 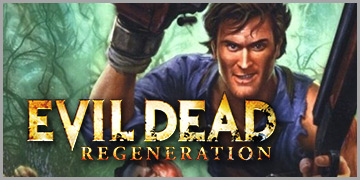 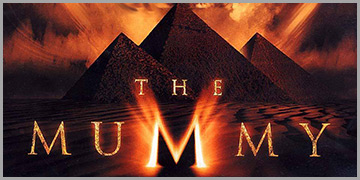 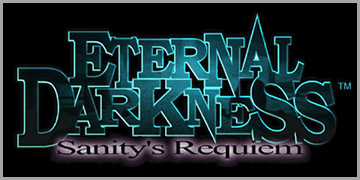 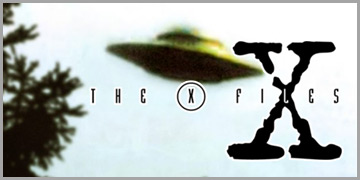 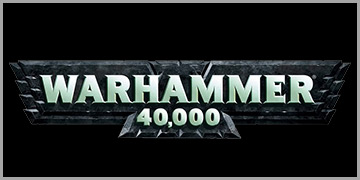